Transfer from the Airport - City tour in Yerevan

We start our tour from the heart of Yerevan from Republic Square, where it becomes clear why Yerevan is considered to be a pink city. The most important government buildings are gathered here. The cherry on the cake is the singing fountains, which betray the unique atmosphere of the city and color Yerevan evenings. Walking along the old streets of Yerevan, we get to the Northern Avenue. All buildings, cafes, restaurants, shops are crowded with people, life is in full swing here all the time, at any time of the day. Walking we will get straight to the building Opera and Ballet and then to the Cascade, from the height of which a magnificent view of the whole city opens. The current identity of the Armenians was largely formed as a result of the Genocide in 1915. In May 2014 , Forbes magazine included The Armenian Genocide Museum is included in the list of 9 memorial museums that everyone should visit. In the Museum you can learn everything about the events that led to the Genocide, about the Genocide itself and the reaction of the world, including the famous words of Hitler “Who remembers the Armenians now”"

* Lunch at the restaurant

The first stop is the majestic Khor Virap, where the seeds of the beginning of Christianity in Armenia are stored. The first Catholicos of Armenia was imprisoned there for 13 years in prison. After our adventures will take as to the "Areni" winery, for tasting wines that are famous not only in Armenia but also far abroad. Then we follow the hilly roads to Noravank towering among the red rocks. The monastery built in the XIII century surprises not only with its unique beauty, but also with a sad love story that is kept among its walls.

We start our day with the blue pearl of Armenia. Lake Sevan is located in a mountain bowl at an altitude of almost 2 km above sea level. A stunning view of the lake opens from the Sevanavank Monastery, and to get there, you have to overcome about 200 steps. Then we head to Dilijan, or as the Armenian Switzerland is popularly called. This city is completely shrouded in forests.The first attraction we will visit is the Goshavank Monastery, a spiritual and educational temple hidden in the forests, bears the name of the outstanding thinker Mkhitar Gosh, whose "Sudebnik" began to be used not only in Armenia, but also in Russia, Poland, Georgia and India. Haghartsin Monastery  is a unique white stone monastery in a wooden valley. Dilijan city is known not only for its forests and monasteries, but also for the purest drinking water. As Rubik says from the movie “Mimino” "Valiko Jan, you open a simple faucet in our Dilijan kitchen, the water flows second in the world!”

* During this tour we will have a master class of Sevan trout gats.

* Lunch during the tour at a local restaurant

Transfer to the Airport.

The cost of the program includes:*For groups of more than 13 people, there are special discounts

Additional information:
✔ The amount for unused parts of the program is non-refundable.
✔ In case of additional services outside the presented program, the cost of the program is subject to additional discussion.
✔ This program can be changed according to your wishes.
✔ The price is for 1 person in a double room.
✔ The price may change depending on the ruble exchange rate at the time of booking 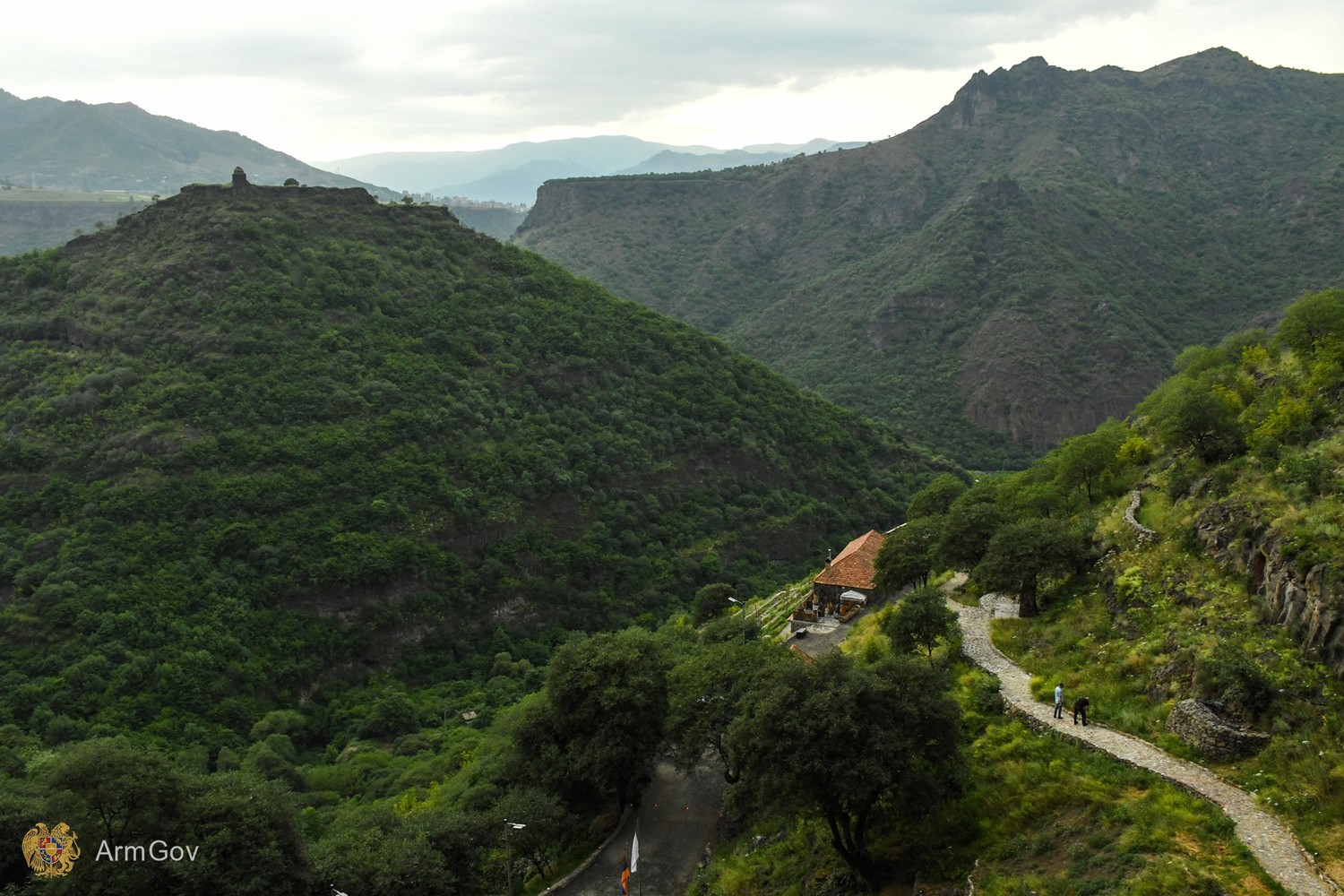 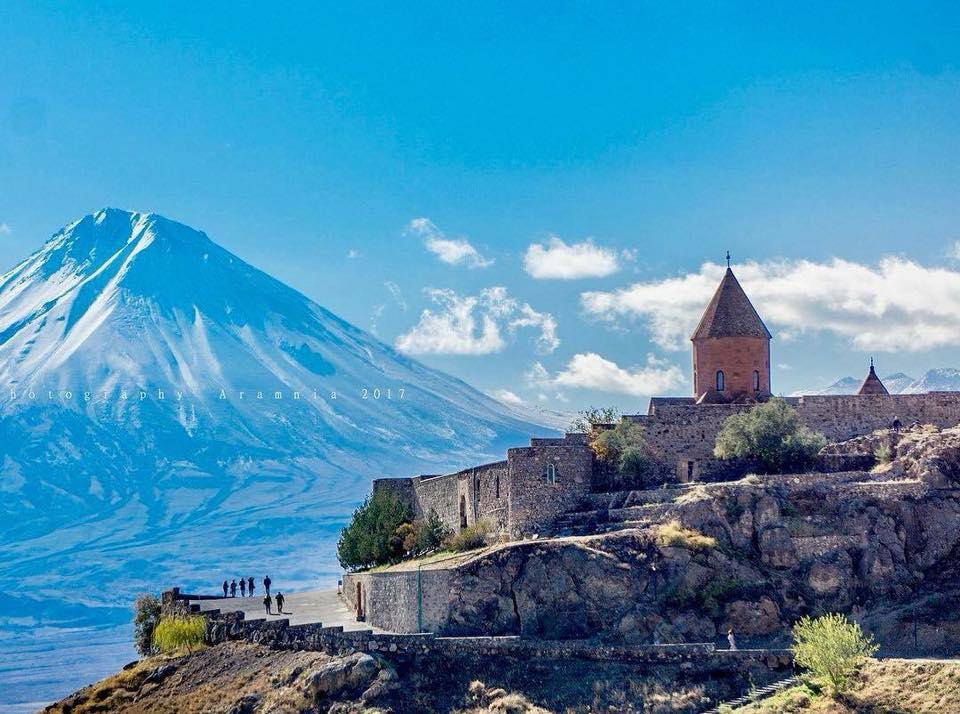 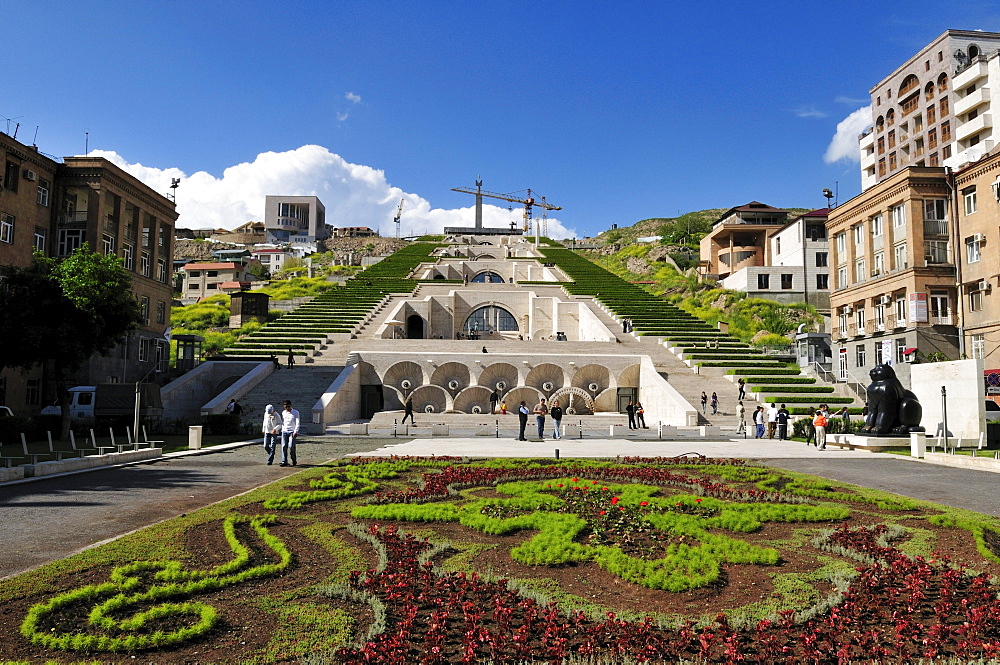 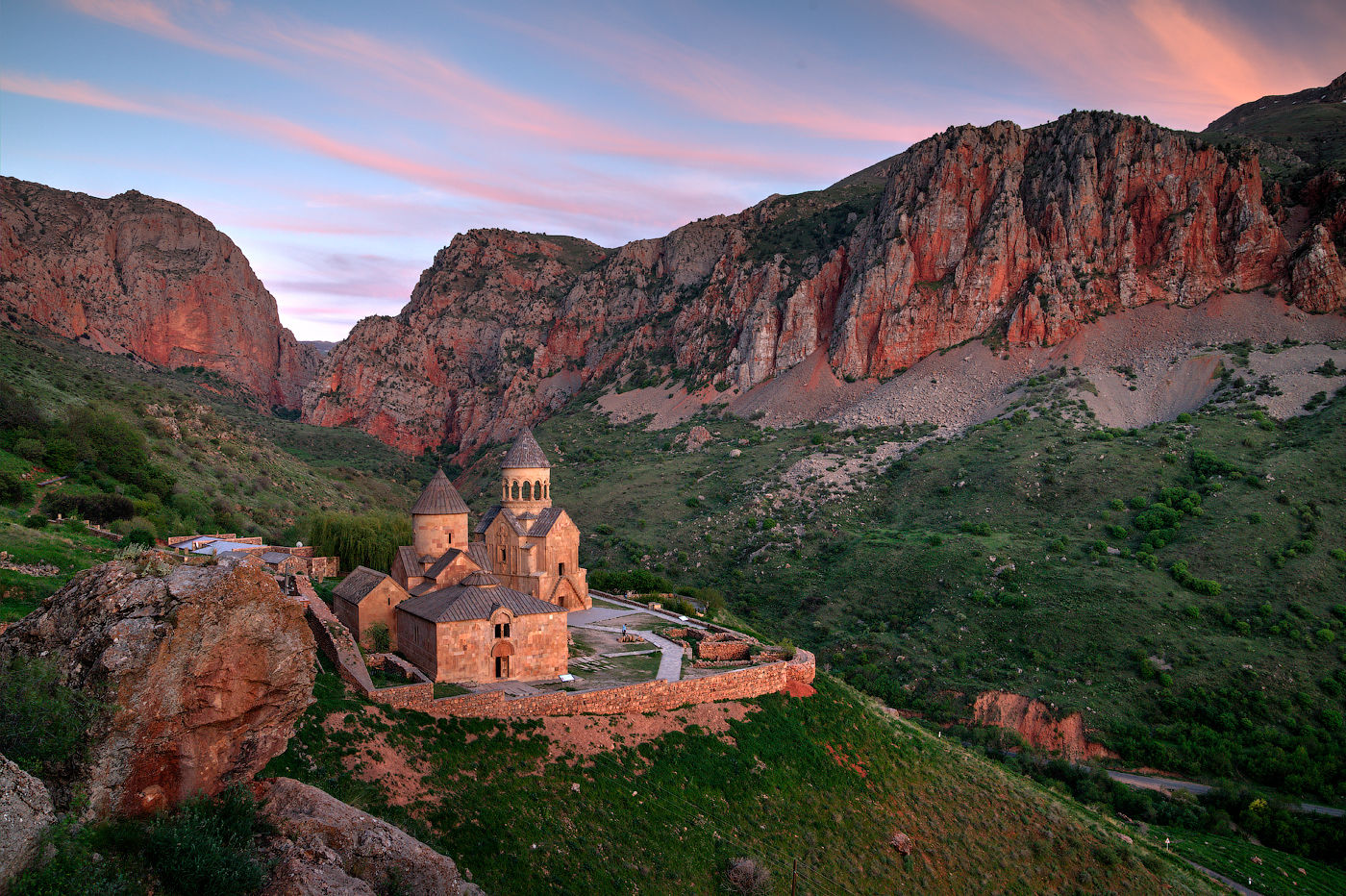 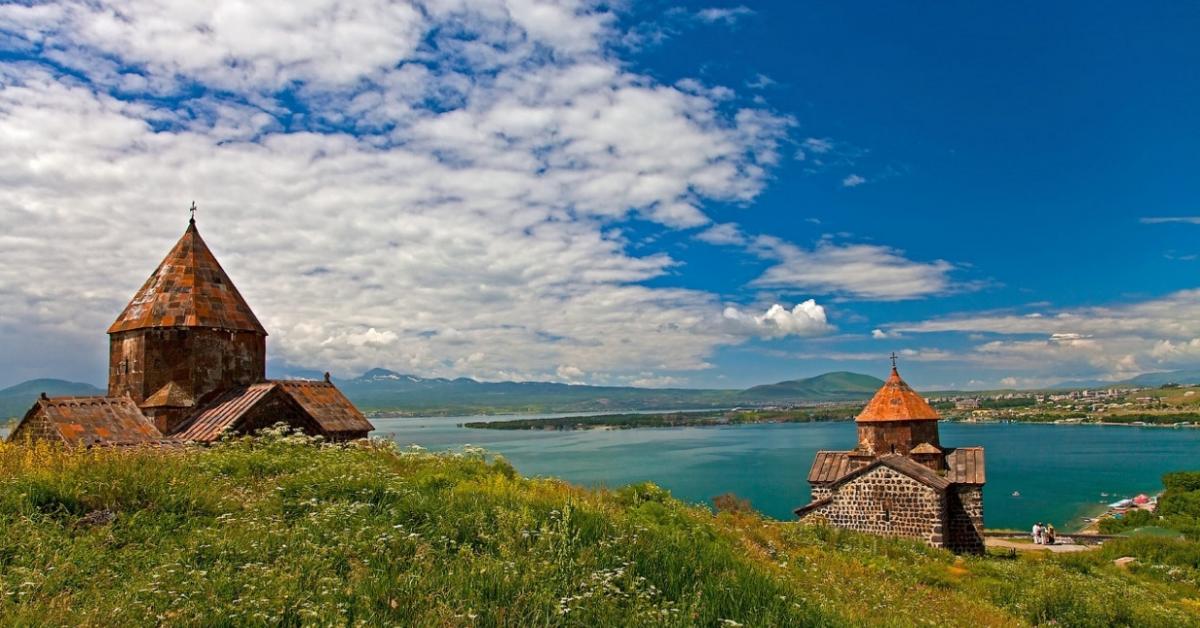 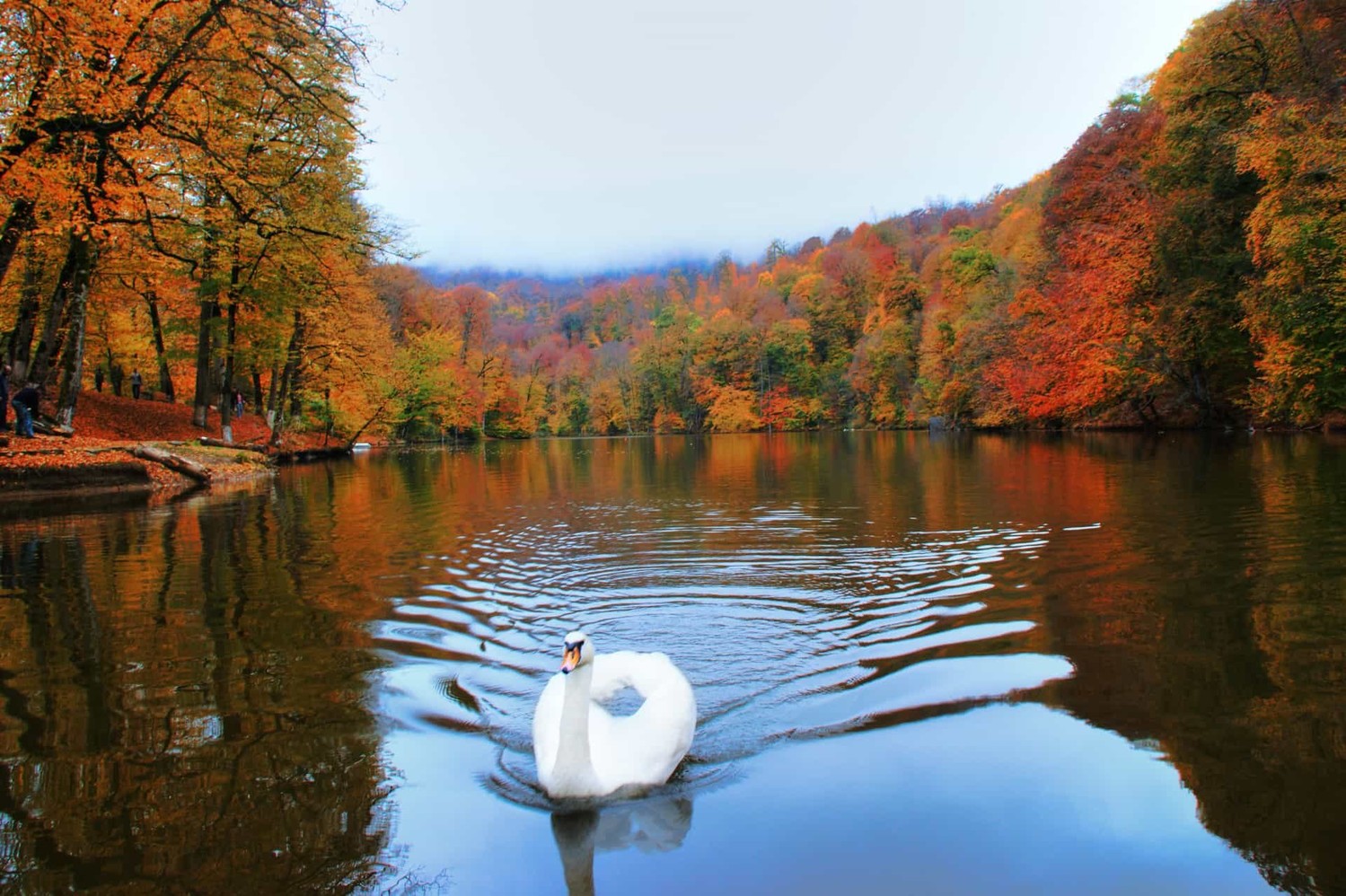 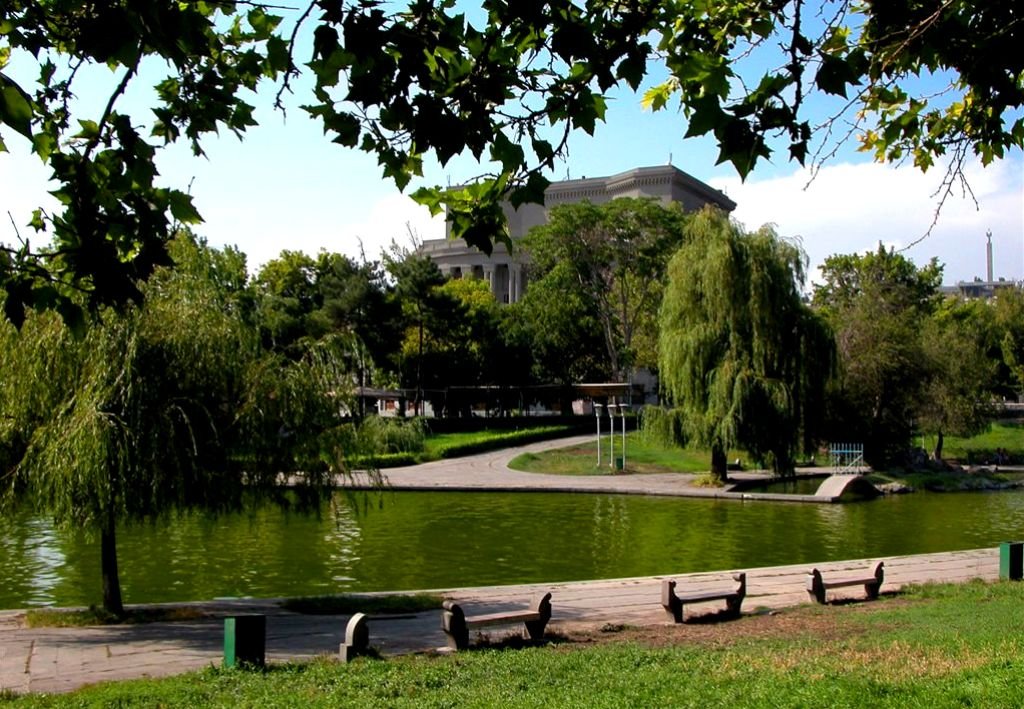 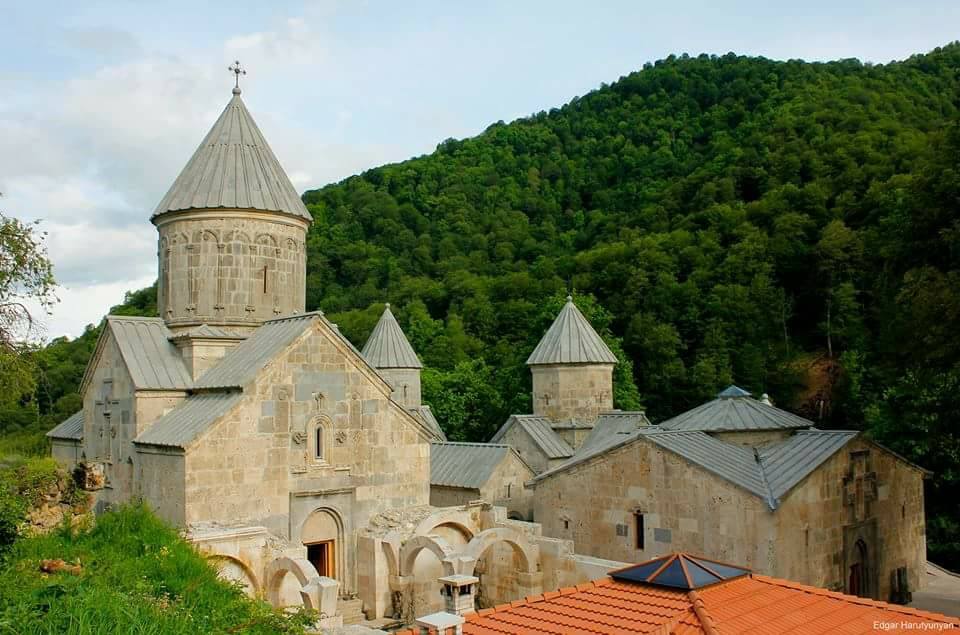 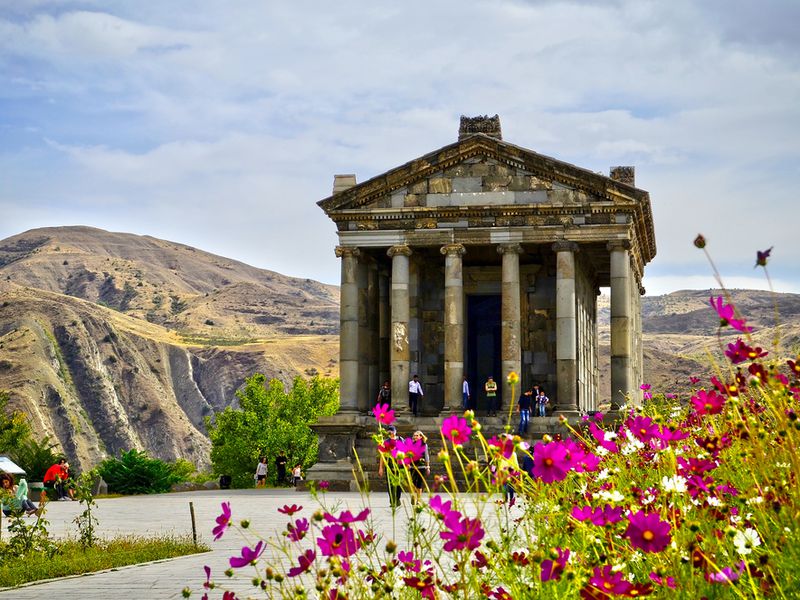 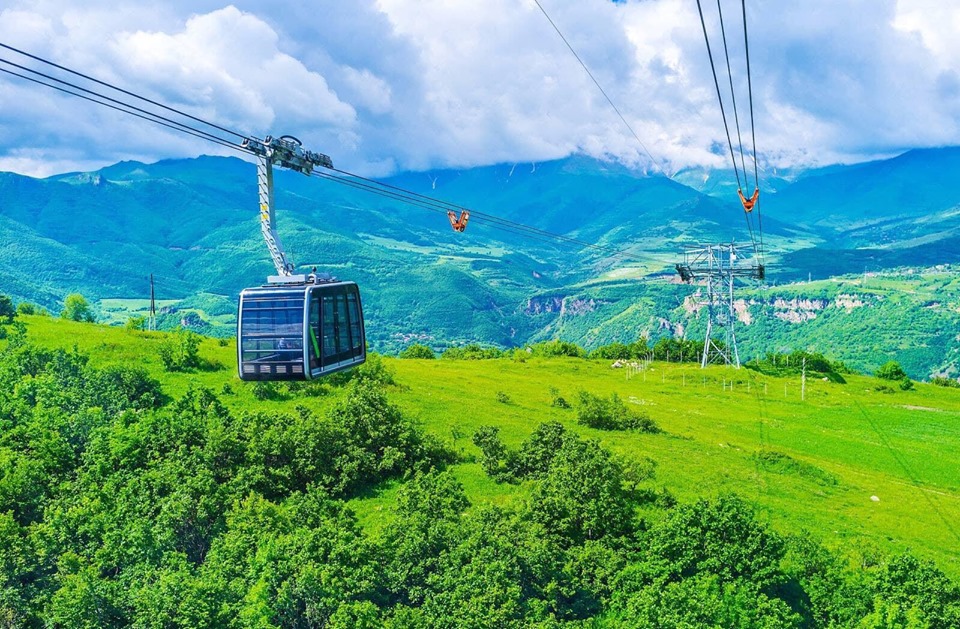