→ Blog → 10 Most Beautiful And Longest Rivers in Armenia

10 Most Beautiful And Longest Rivers in Armenia

As we know, Armenia is famous for its high mountains, due to which most of the rivers here flow quite fast. There are about 9480 rivers in Armenia, 379 of which are more than 10 km long. That is why Armenia has been called a "land of rivers and lakes" for centuries. At the same time, one of the former names of Armenia "Nairi" was also associated with the wealth of the aquatic world here, meaning "land of fast-flowing waters."
And today we will introduce you to the most beautiful and long rivers of Armenia, which can be the best way to relax from the heat and relax by the soothing sounds of the rivers.

Araks River
The Araks River is one of the largest rivers in the Armenian Highlands. By the way, it is also worth noting that the rivers of Armenia belong to the Araks-Kuri basins, with 76% and 24%, respectively. It is an offshore river, the territory of which includes the territories of Armenia, Artsakh, Iran, Turkey and Azerbaijan.
The 1,072 kilometer-long Araks River is also mentioned in the Bible: "The Araks is one of the four rivers of paradise, the Gihon." Of course, the river is rich in fauna, here you can meet the most delicious fish species in Armenia, trout. 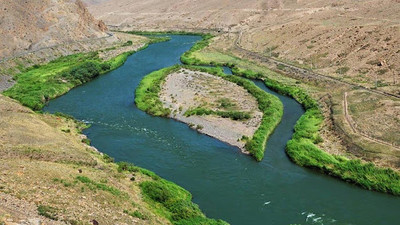 Arpa River
The Arpa River originates from the Zangezur springs of Vardenis and is 126 km long. The Kechut Reservoir is built on the Arpa River, from where the Arpa-San tunnel begins. Upstream of the river is Jermuk sanatorium and Jermuk waterfall, which is considered one of the sights of Armenia. In addition, there are many historical and architectural sites along the banks of this river.
Arpa or Arpacha is the only river in Armenia, the flow of which is in the opposite direction. 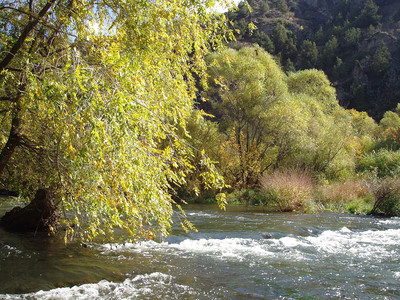 Debed River
The Debed River is a fast mountain river with several dangerous sections. It is considered to be one of the most water-rich rivers in Armenia, with a length of 178 km. On the shores, you can see some ancient monasteries, which today are historical monuments. In particular, the medieval Sanahin bridge (12th century) is located in the river section of Alaverdi city.
And the most interesting is for extreme lovers. Rafting is organized on the Dzoraget tributary of the Debed river. By boat in the direction of the river, you will have extreme, fun, but interesting and safe entertainment, the impressions of which you will remember for a long time. 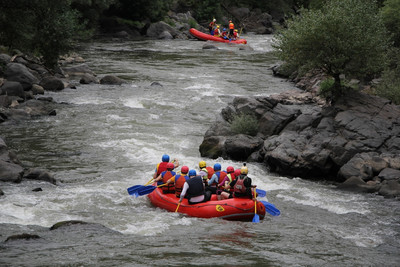 Akhuryan River
The Akhuryan river ranks second in the list of the most water-rich rivers in Armenia. Akhuryan stands out in a relatively slow flow, especially in the estuary, passing through swampy meadows. On one side of the river is the city of Gyumri, on the other side, are the ruins of the ancient capital of Armenia, Ani.
Akhuryan originates from Lake Arpi in the Shirak region and joins the Araks River near the village of Bagaran. A canal has been built for irrigation on the left bank of the 205 km long Akhuryan River, which irrigates about 10,000 hectares of land in the Shirak region. 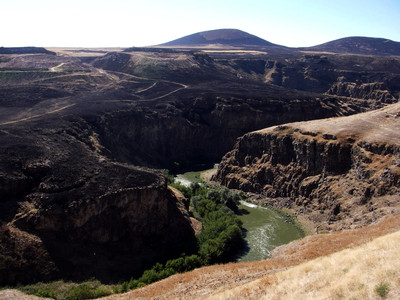 Vorotan River
The longest river in Zangezur is Vorotan, it is 178 km long. Vorotan starts from the plateau of Artsakh and flows into the Araks River. Here is also the Devil's Bridge, one of the wonders of nature in Armenia. The Tatev monastery, Sisavan church, and the beautiful Shaki waterfall are located on the river bank. 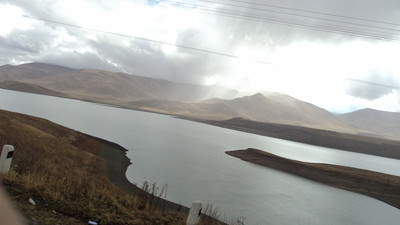 Hrazdan River
Hrazdan is 141 km long and starts from Lake Sevan, which is the jewel of Armenia. It flows through the central part of the capital, passes through Gegharkunik, Kotayk regions, Yerevan city, Ararat region and flows into the Araks river. There are many hydroelectric power stations and canals on the river. The water of the Hrazdan river is also used for irrigation. And from the capital Yerevan you can enjoy the beautiful view of the Hrazdan river gorge. 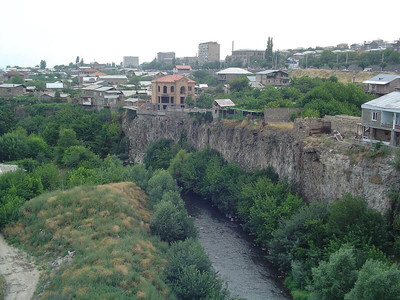 Kasakh River
The length of the Kasakh river is 89 km, and the sources are two small rivers, one of which starts from Aragats and the other from the slopes of the Pambak mountains.
The Kasakh is slow-flowing in the upper stream and shallow river, and in the middle stream, it becomes quite water-rich and fast-flowing. In the lower reaches, within the Ararat Valley, the Kasakh waters are almost entirely used to irrigate the fields and gardens of the surrounding villages. That is why Kasakh is completely dry here during the summer months (during the period of the strongest evaporation of water). 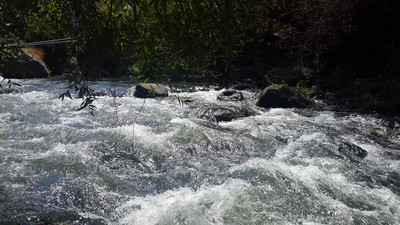 Metsamor or Sevjur River
The Metsamor or Sevjur river is located in the Ararat and Kotayk regions of Armenia and is 40 kilometers long. Metsamor is the most stable river compared to other rivers in Armenia. It originates from Metsamor Lake, feeds from the springs at the foot of Aragats, flows very slowly, mostly through swampy shores, then flows into Araks.
At a distance of about 15 kilometers from the Araks river, Sevjur absorbs the Kasakh River and becomes one of the most water-rich rivers in Armenia. 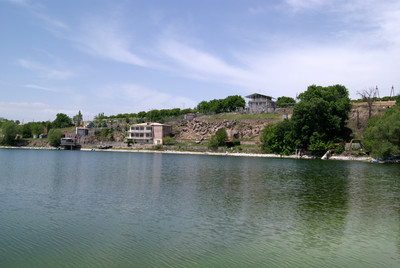 Azat River
The Azat River is located in the Ararat-Kotayk regions of Armenia (or mainly in the Ararat region). The length is only 55 km.
The Azat River valley is in many parts filled with huge rock fragments caused by landslides. Especially above the village of Goght, the river valley acquires a unique majesty. This part of the river is one of the unique places of nature. The beautiful gorges, the rocks, the forested mountain slopes descending to the gorge in places, the water falling from a great height give the valley an exceptionally attractive look. 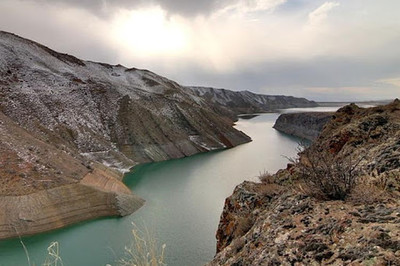 Aghstev River
The 133 km long Aghstev River originates from the Pambak Mountains. At first, it is a small stream, but it becomes a water-rich river once it overflows near Dilijan. It feeds mainly on snowmelt, rain, and water. The depth is not great, but it becomes very dangerous during floods. 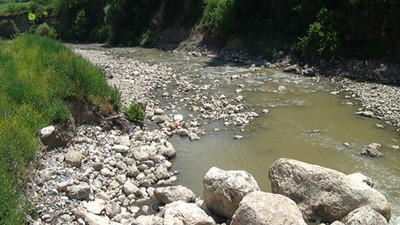