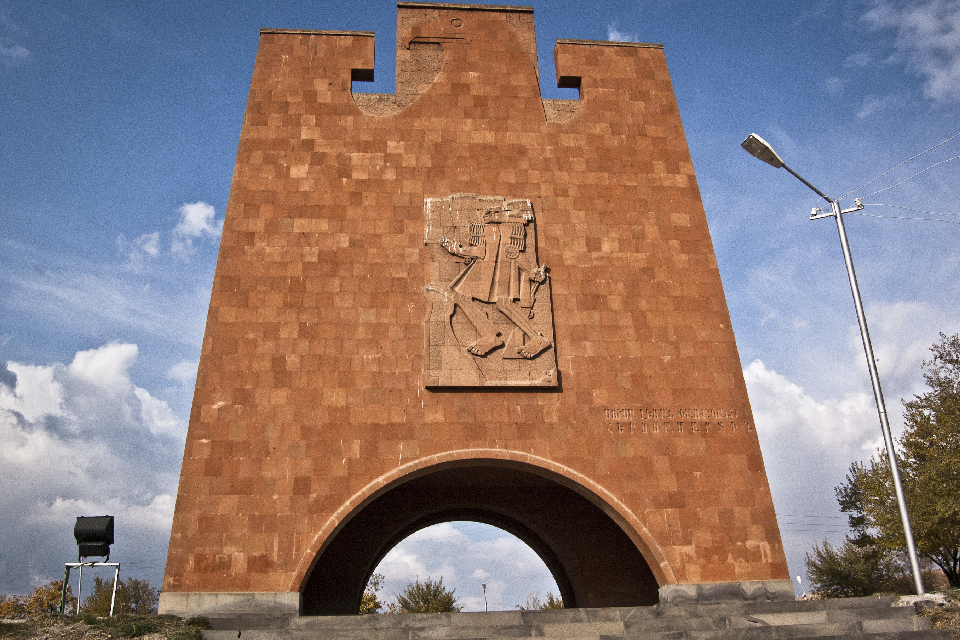 On the coast of Mediterranean sea there were six Armenian villages surrounding Musa mountain. In 1915 the Armenians living in these villages had to go up the mountain to defend themselves against the turkish attacks. The events connected with the heroic battle they waged during 40 days inspired the Austrian writer France Verfel into writing the famous "Forty Days of Musa Mountain". Nowadays there is a village in Armenia founded by the people from Musa Ler who were rescued from the massacres. In 1976 they unveiled a monument dedicated to the memory of their brave forerunners.