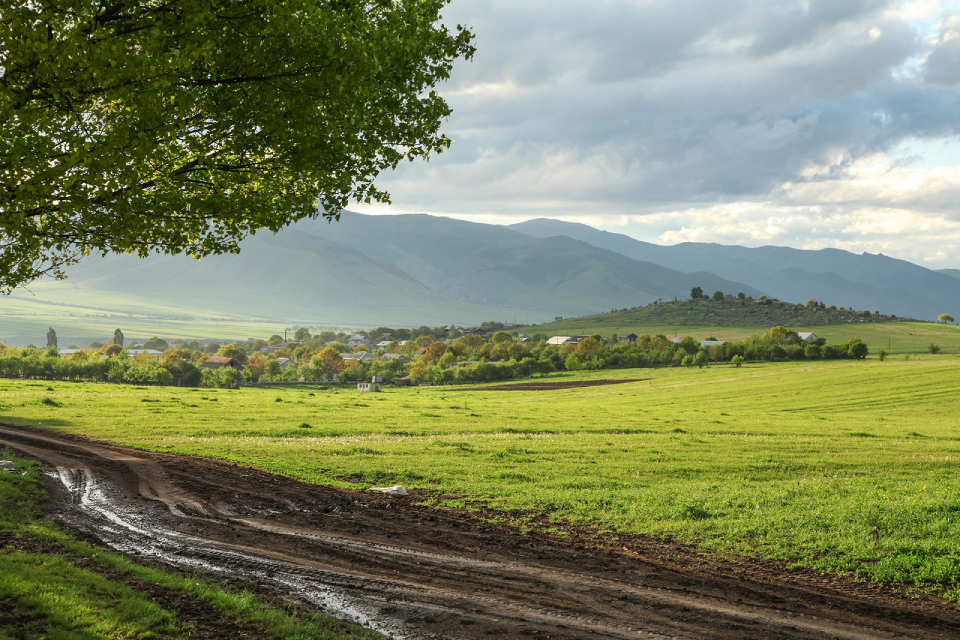 is a town in the Lori Province which was renamed to "Tumanian" from 1938 to 1969 in honor of "All-Armenian poet" Hovhannes Tumanyan, a native of the town. The famous writer played a special role in spiritual life of Armenian nation. The house where the eminent writer lived and created is now a house-museum functioning since 1953. The founder and the first director was the poet's daughter. The museum is situated in a beautiful, shadowy garden, where the writer's sculpture welcomes visitors. Private objects, materials illustrating the life and activity of the writer, are displayed in the museum. In 1969, on the occasion of the 100th anniversary of the great writer, a new two-storey building was built. The museum also accommodates his private library of about 8000 volumes dedicated to studies on the Caucasus and Armenia, religion, culture, history and folklore of various nations.