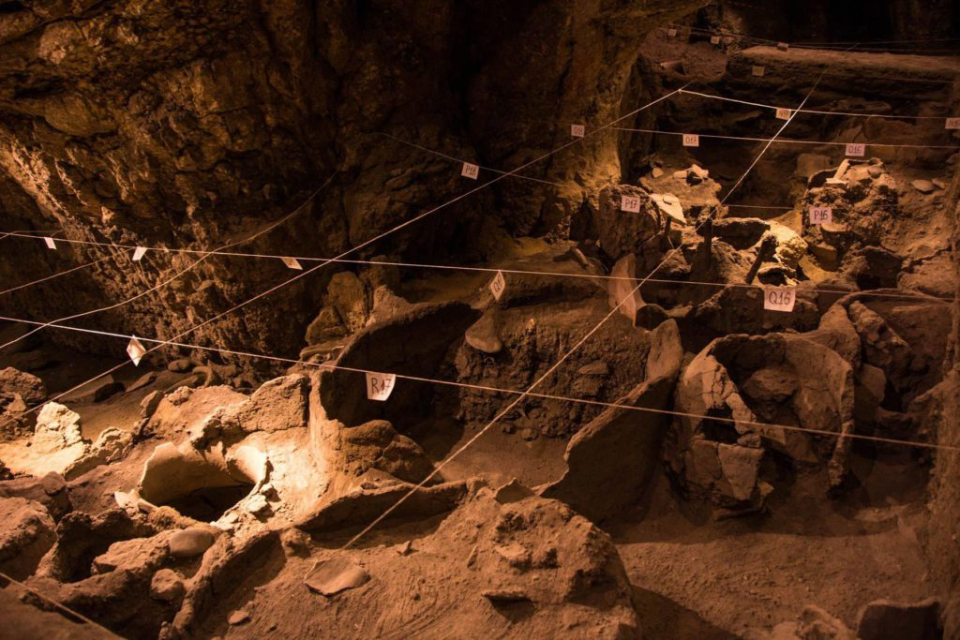 The cave is situated 12 km from Yeghegnadzor, on the left bank of river Areni. The cave is consisted of 3 halls, has approximately 500 m² area, the large part of which still hasn’t been explored. As a result of studies, metal knives, fruit seeds, grain residues, rope, dishes, clothing, dried grapes and plums, dated to 4200-3500 BC, were found in the cave. The oldest leather shoe of the world was found right here. It is more than 5500 years old. Also, in the same area, there were found world’s oldest women’s skirt (3900 BC), as well as the first winery in the whole world. Nowadays the mentioned winery is considered to be the ancient one and it is referred to 4th millennium BC. No one has lived inside the cave, at the meantime, wine consumption was of ritual meaning for them.