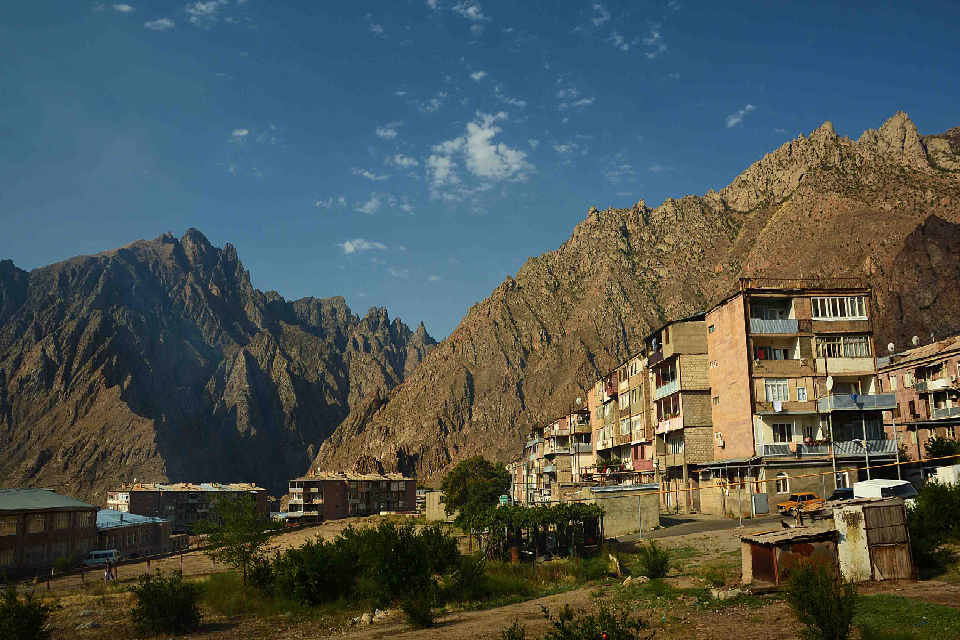 An ancient settlement in Aragatsotn district has been discovered quite recently. According to the archeologists' studies the place had been inhabited since the 4th century B.C. to medieval era. The excavations are still going on in the territory, due to which lots a findings are regularly being unearthed.There are numerous niches carved into the cliffs, which are believed to have had either metallurgical, or astronomical significance. The archeologist Pavel Avetisyan says about Agarak: "We can't exactly say what it is yet, but it's obvious that what we've found is built by people and is a precious masterpiece."